THE RITES - THERE SHALL BE NO ENCORE 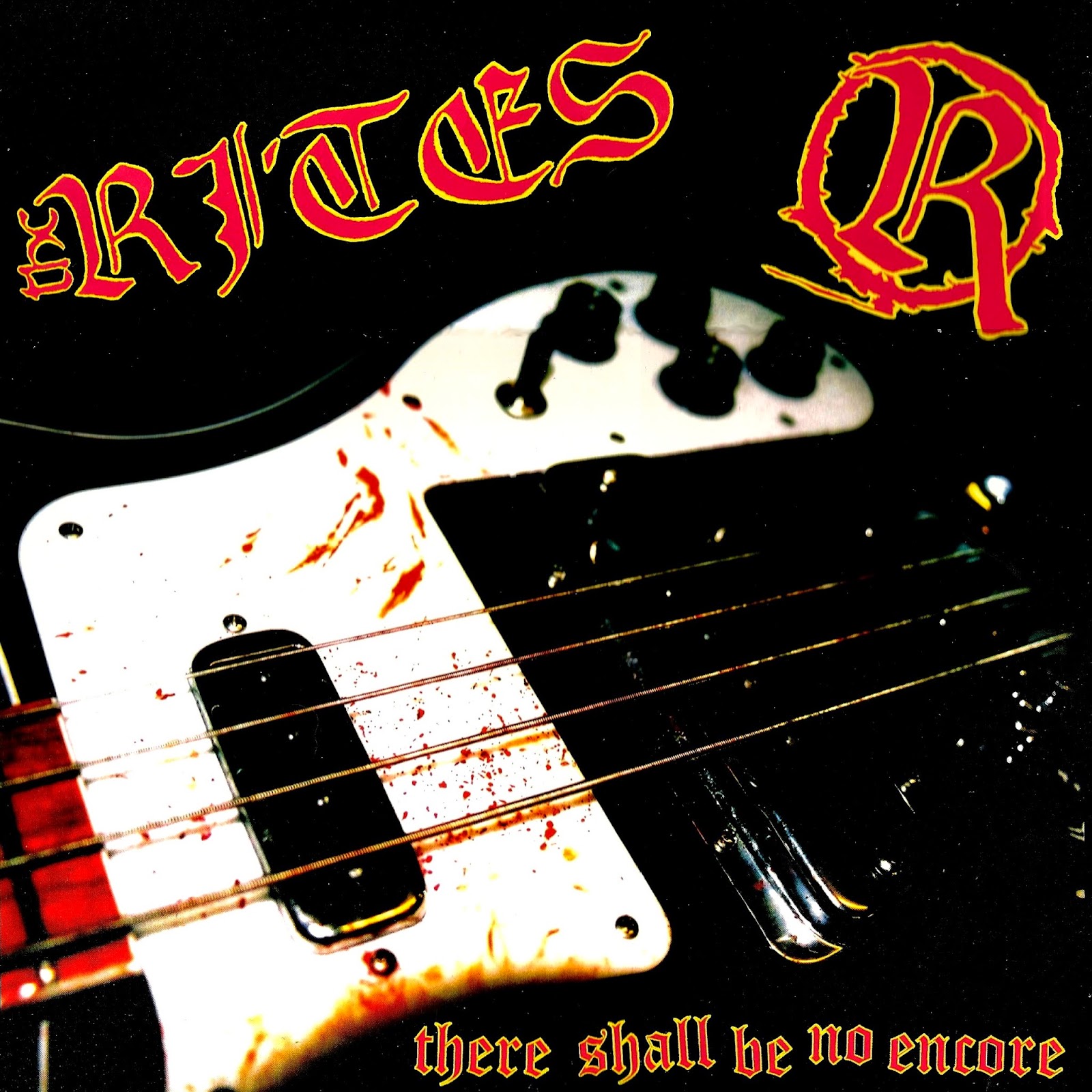 Here it is, the best live hardcore punk record ever! The Rites started in late 2001./early 2002. with members of TEAR IT UP, DOWN IN FLAMES & CUT THE SHIT. So, you know the deal, stripped down pissed off fast hc/punk. First line up was: Matt Wechter on vocals, Paul D´elia on guitar, John Devlin on bass and Pete Hilton on drums. Well, after few great records, all the original members except Matt left the band, so the line up on this live record (and until the end of the band) was: Matt on vocals, Jeff Berman on guitar (from The Boils), Greg Sausage on bass (The Boils) and Mullet Dun on drums (from Bones Brigade). I´m not sure, but I think that this record was released in 2005. (maybe 2006.?) and it was released only on vinyl on Mono/Rhetorik Records which was sub label of Coaltion Records from Holland. This record play only on one side, the other side is screened and it says: "The Rites can wax ma ass" and also: "I saw the Rites suck on stage and all I got was this lousy record". That´s some funny shit. There is no inlay sheet and it says on Discogs that it was limited to 500 copies. So if that is true, then I must be a lucky asshole having this on vinyl or what? The record was recorded live at the Dixie Tavern, New Orleans, I guess in 2005. There are 15 songs here, mostly from my two favorite Rites releases: "Selftitled 12˝ and "Wish You Never Knew" 12˝. There are also two songs from first 7˝, one from Death Of The Party 7˝ and cover of GG Allin - Don´t Talk To Me (the best cover version of that song that I´ve heard). The recording and production are fucking great, really good live feeling without sounding too messy and without sounding too polished either. The playing is tight as fuck which is pretty amazing because this wasn´t original line up. The songs sound as good as on records, some even better than on records in my opinion. I just can´t believe how great is this live record. The audience booing and stage banter are also amazing, haha. If you listen carefully, you will hear some nice jokes like: "It sounds like Tear It Up, but not as good, hahaha". Matt is making parody of Fear audience slagging from Decline of Western Civilization documentary which is also pretty funny. Anyway, if you already didn´t hear this great record, do yourself a favor and get it here: The Rites - There Shall Be No Encore

Down below except for the photos of the record, you can check out also The Rites interview from Maximum Rock´N´Roll # 242 from July 2003. Also check out some Thew Rites photos from Ack Ack Ack zine # 2 from 2010. which was a photo hc/punk zine done by Matt Average who took all the photos from the said zine. The photos were taken on two shows: at Che Cafe, 27th July 2003. and at the Smell, 20th August 2004. 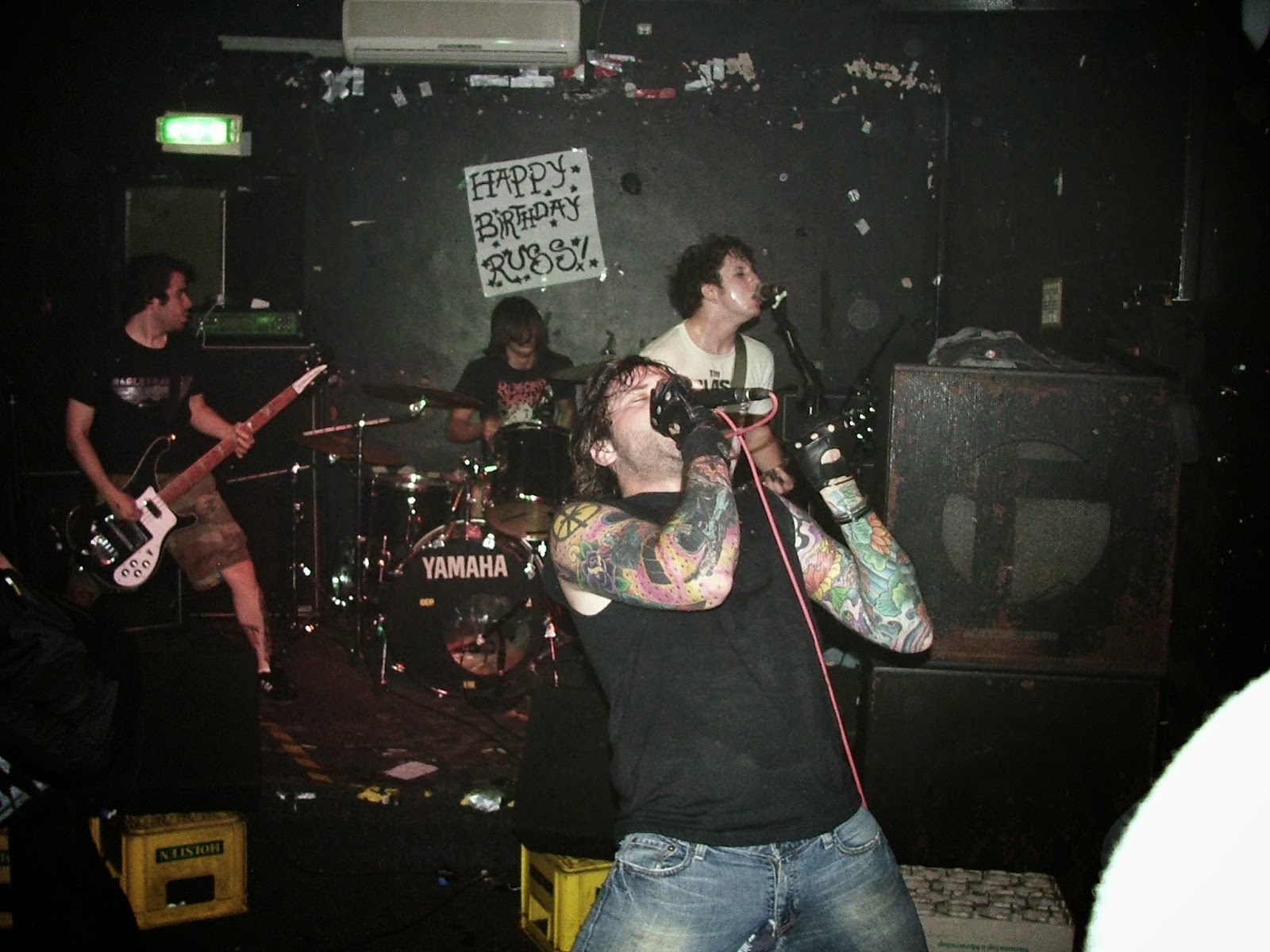 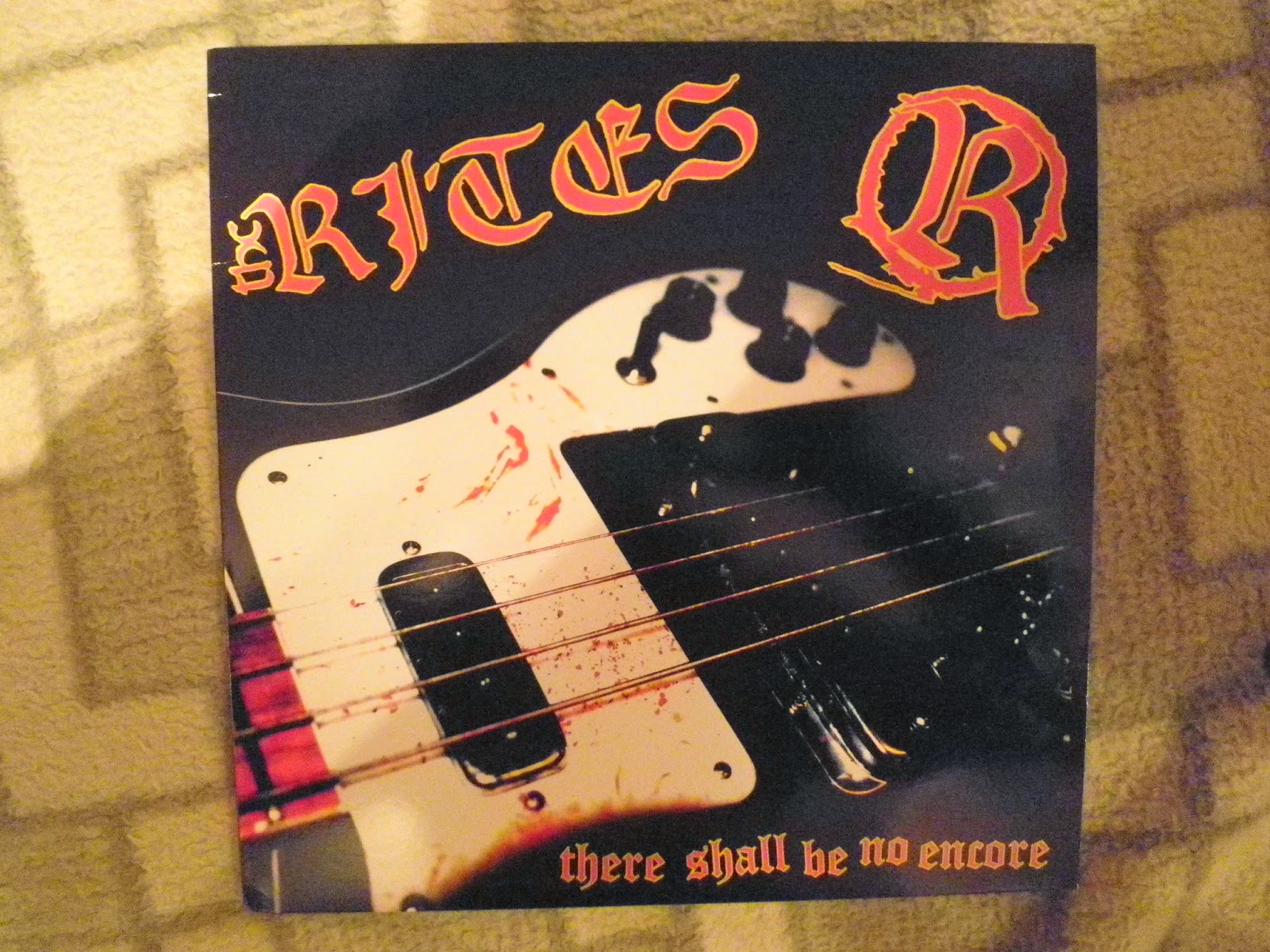 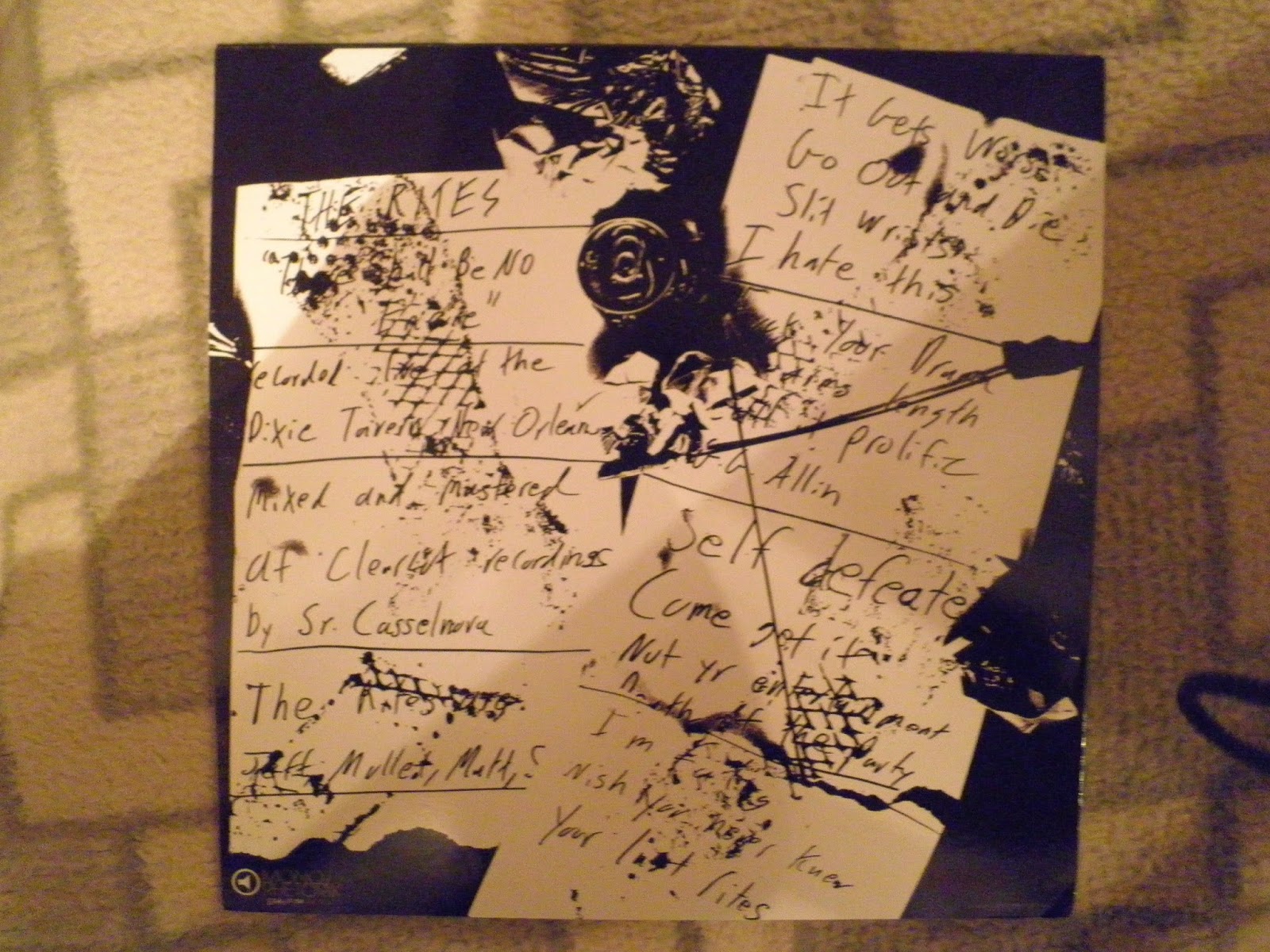 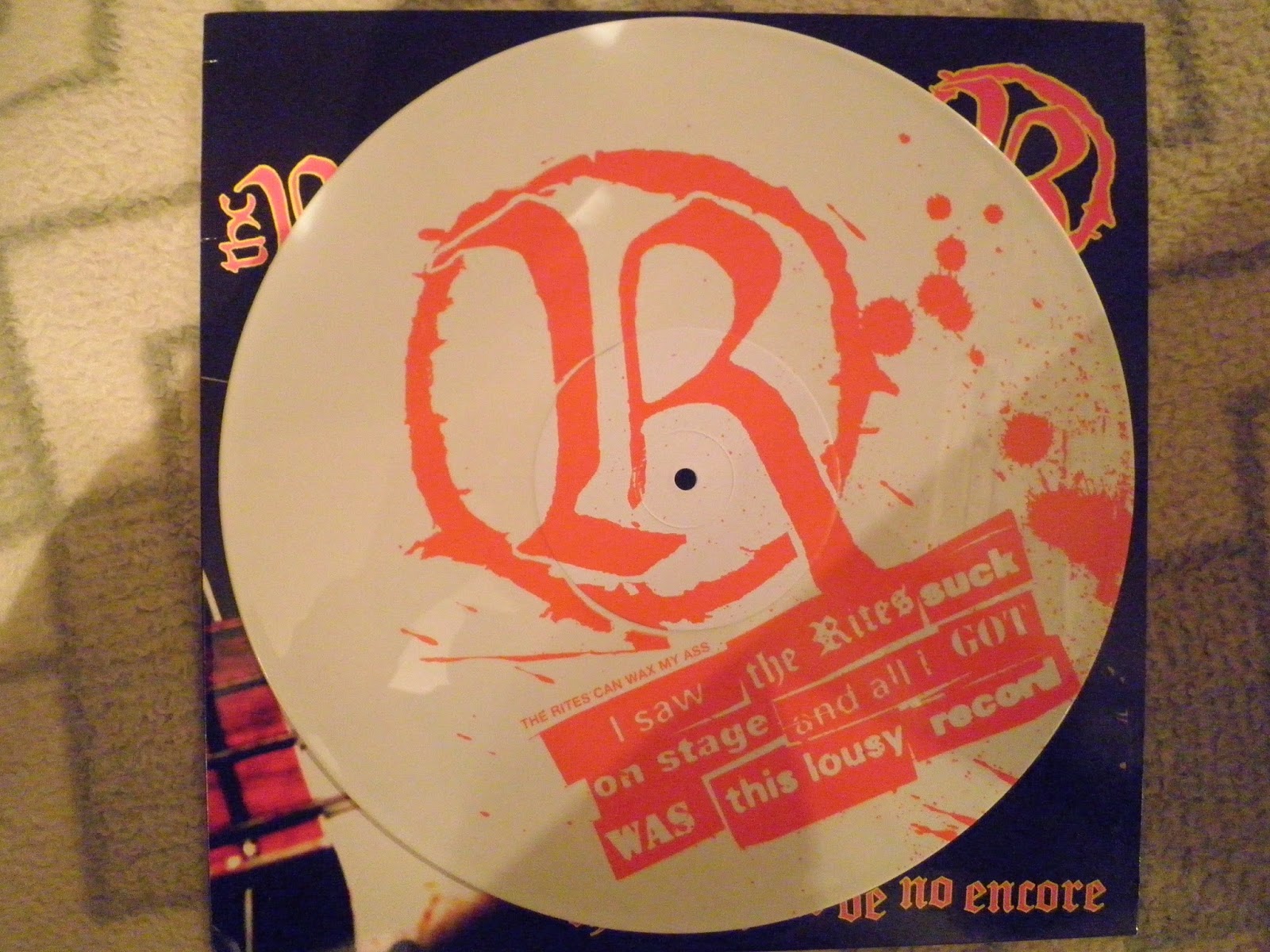 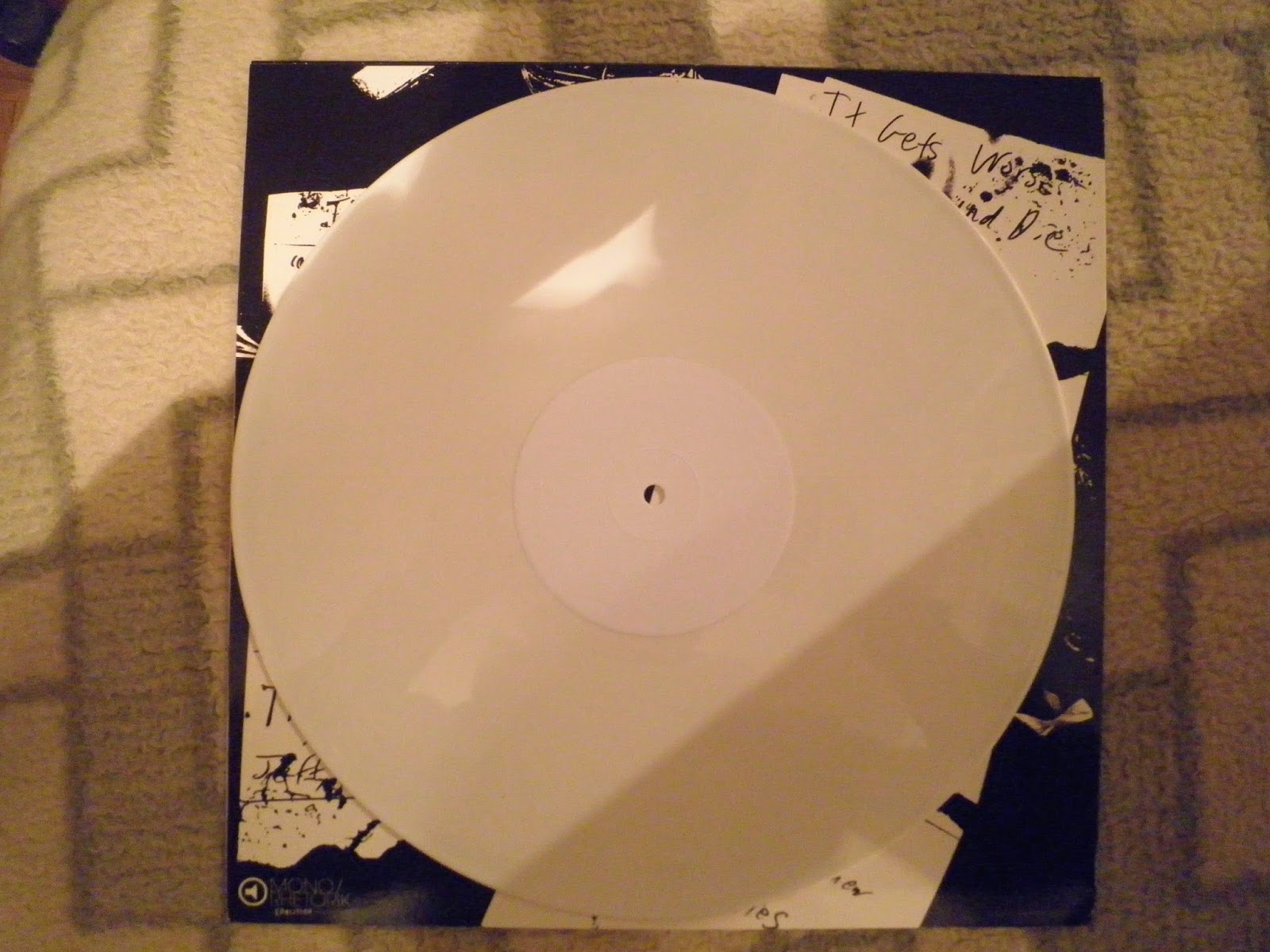 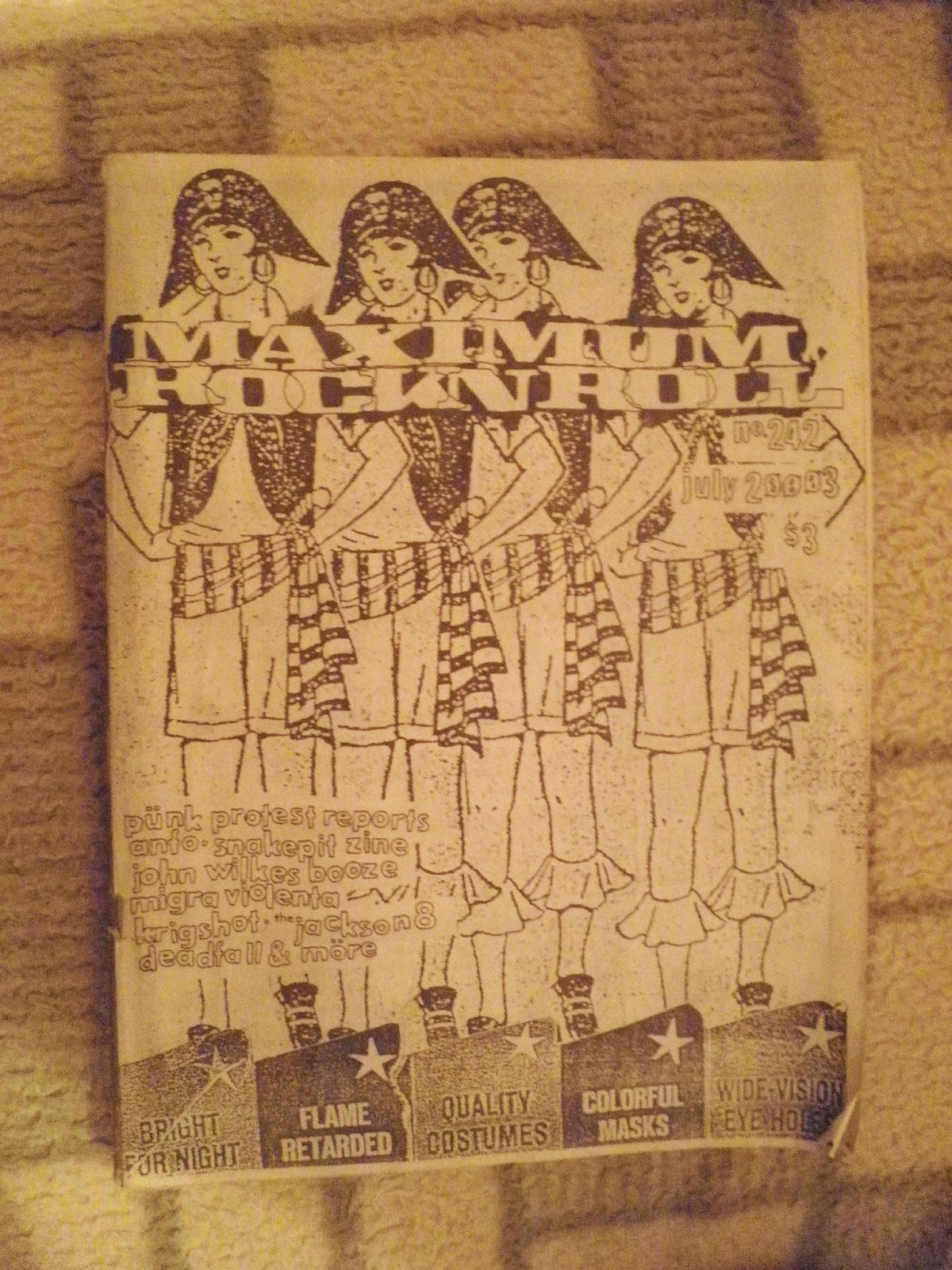 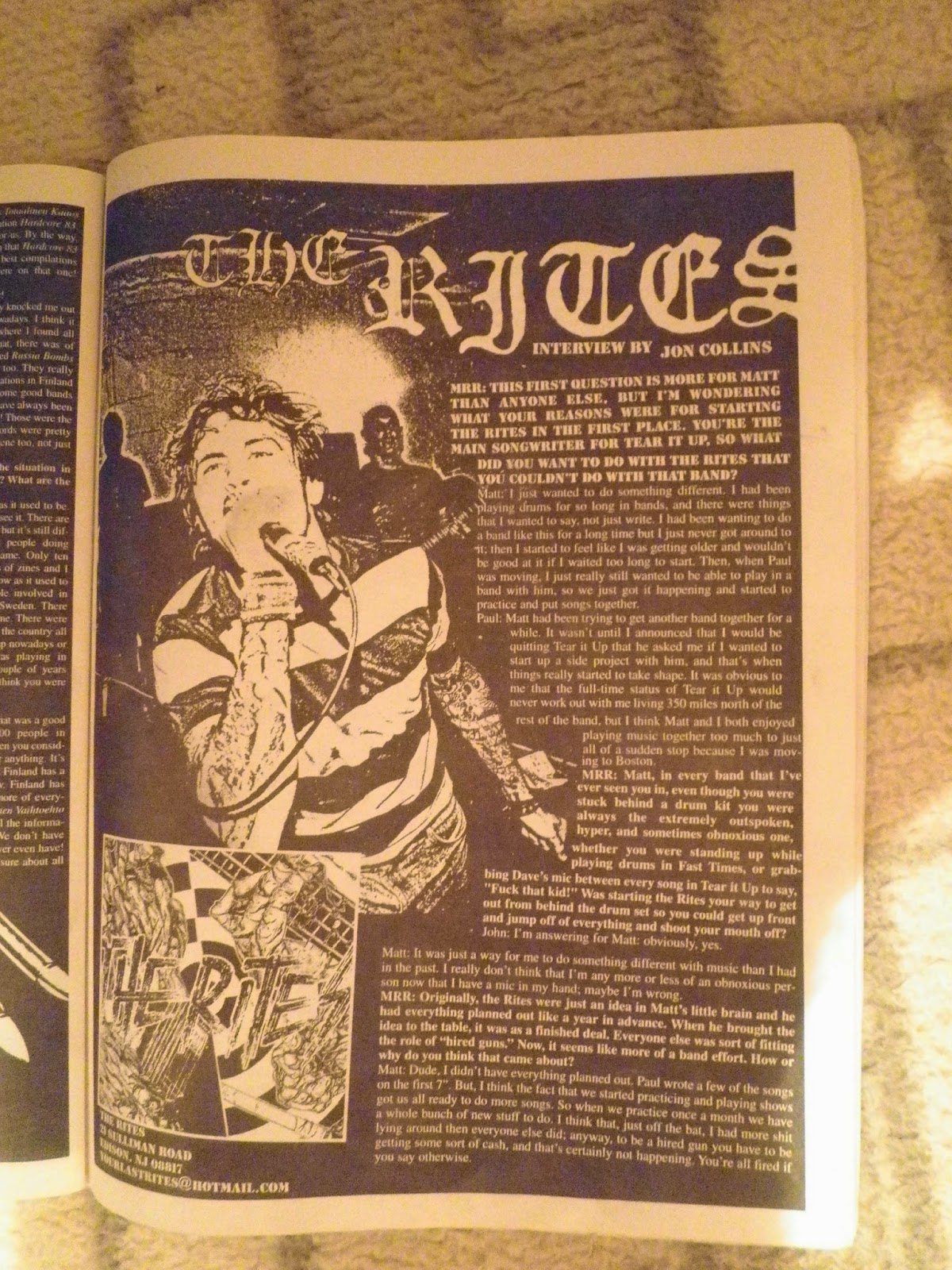 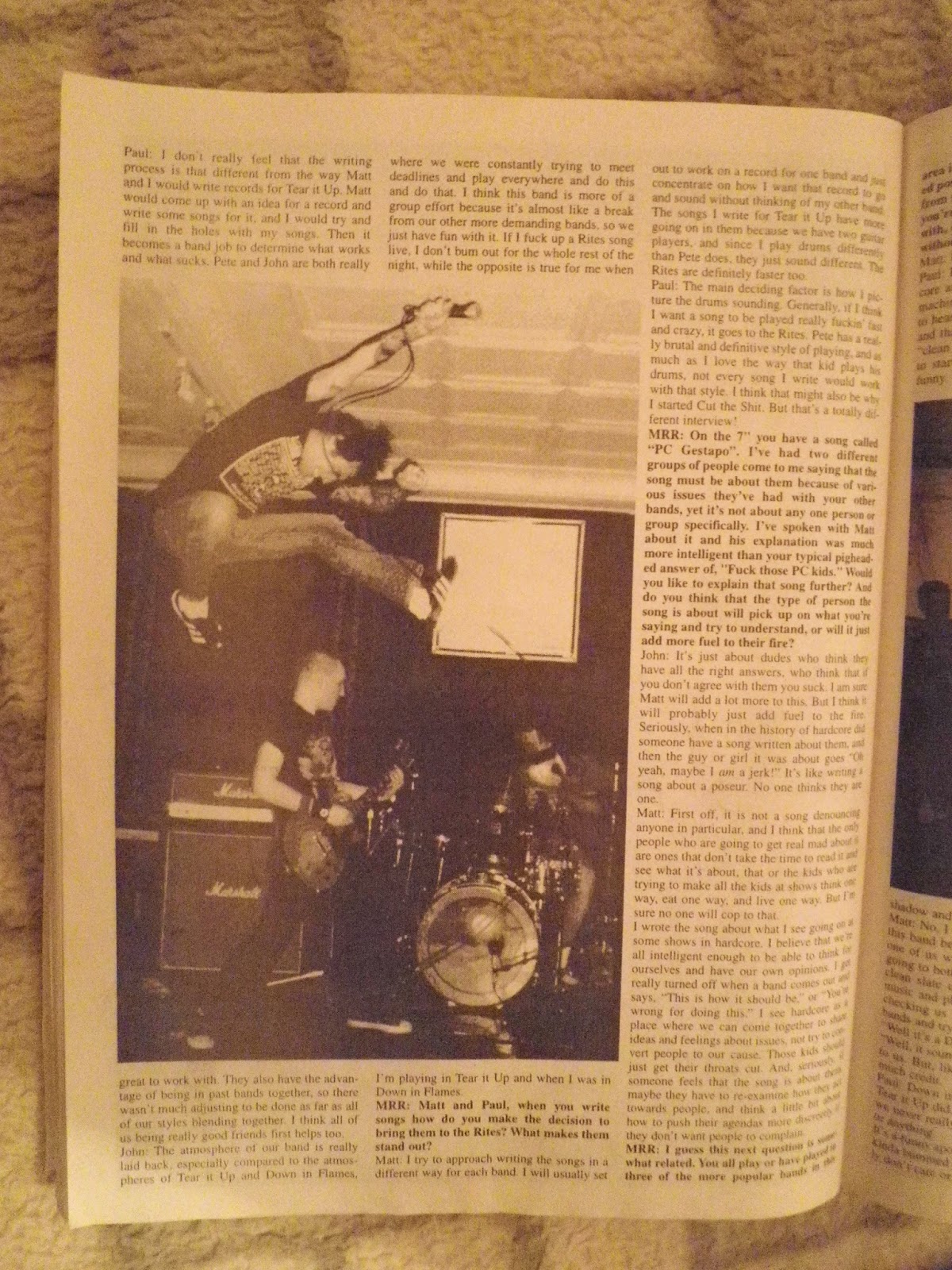 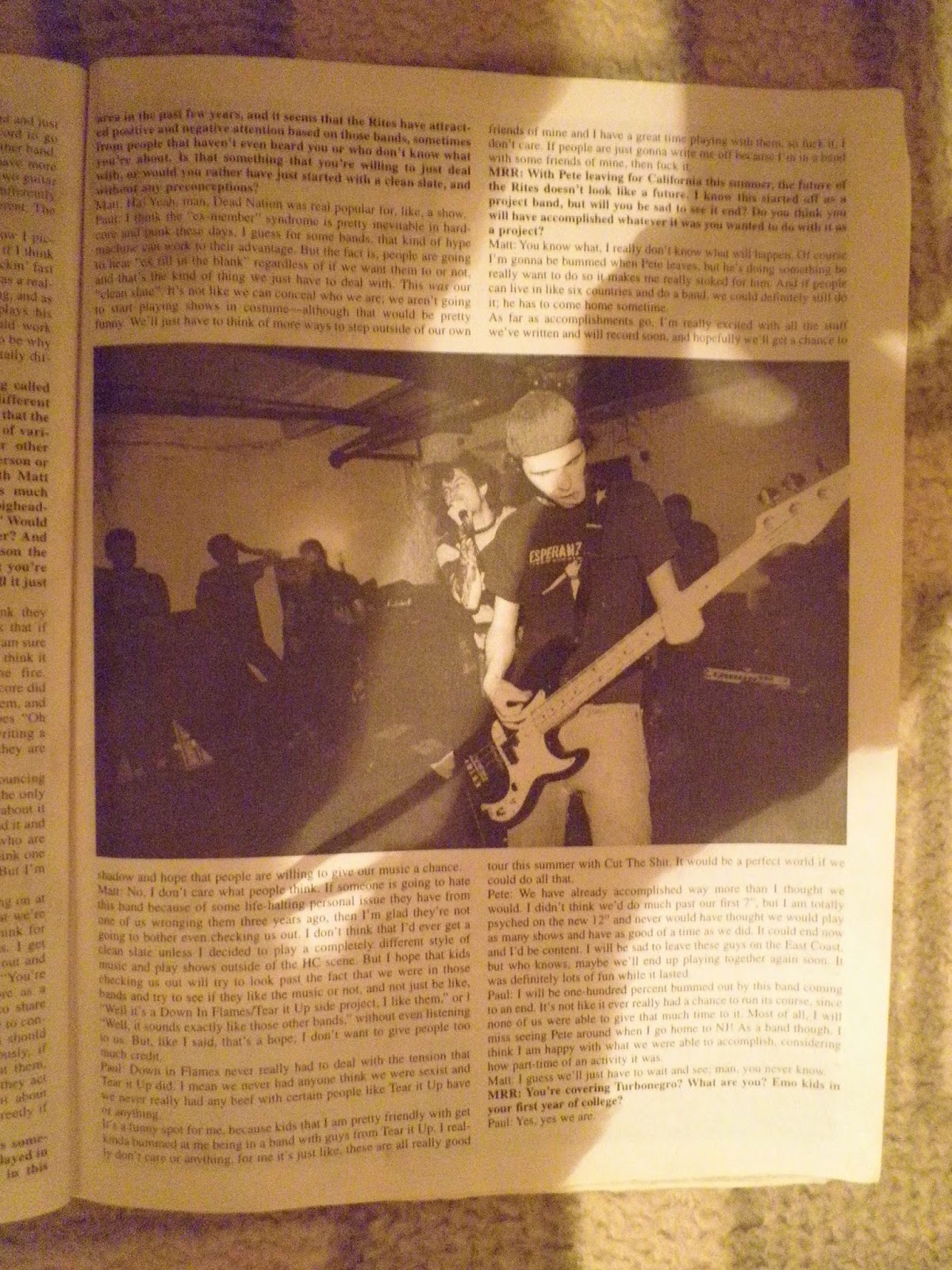 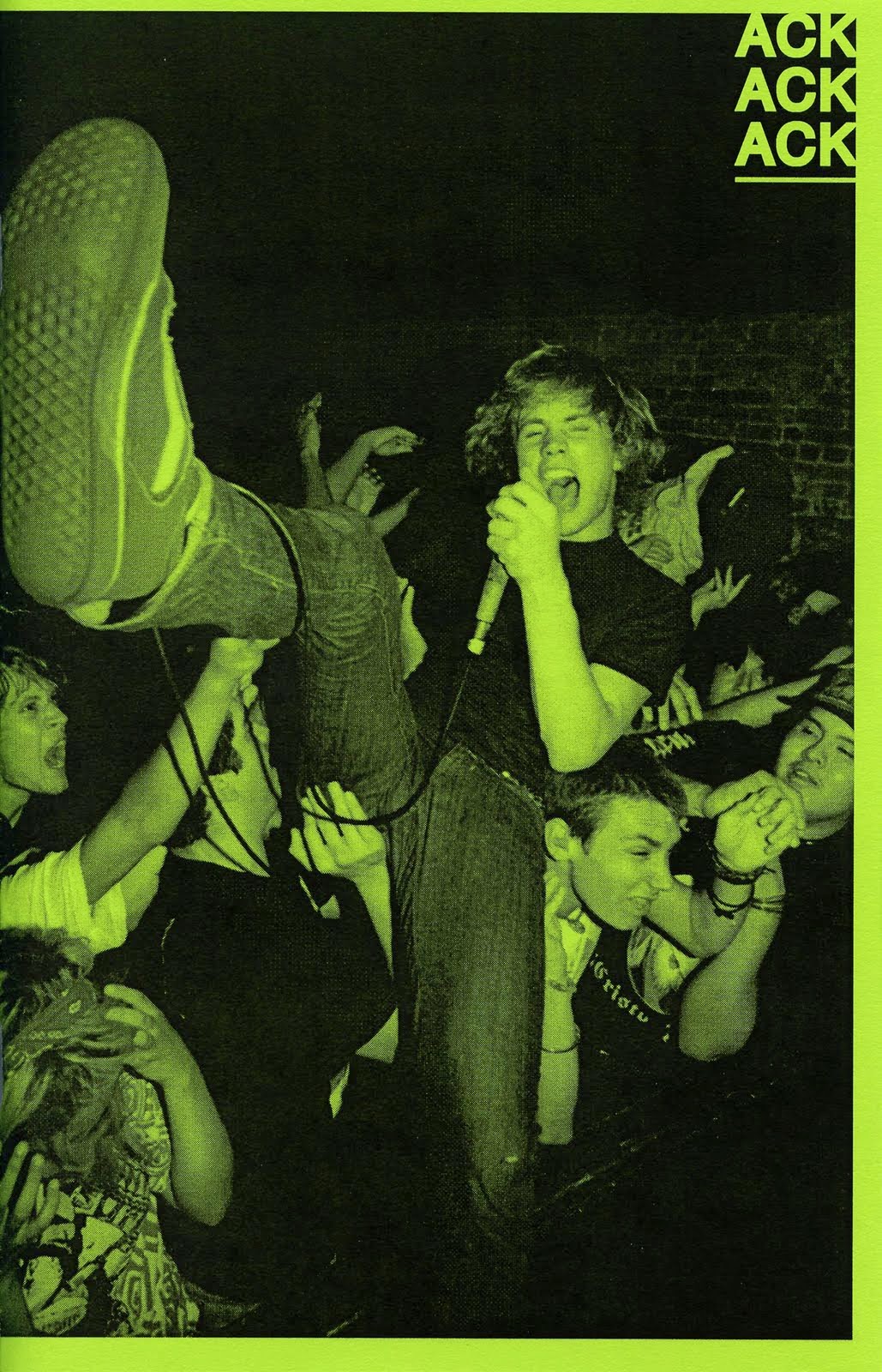 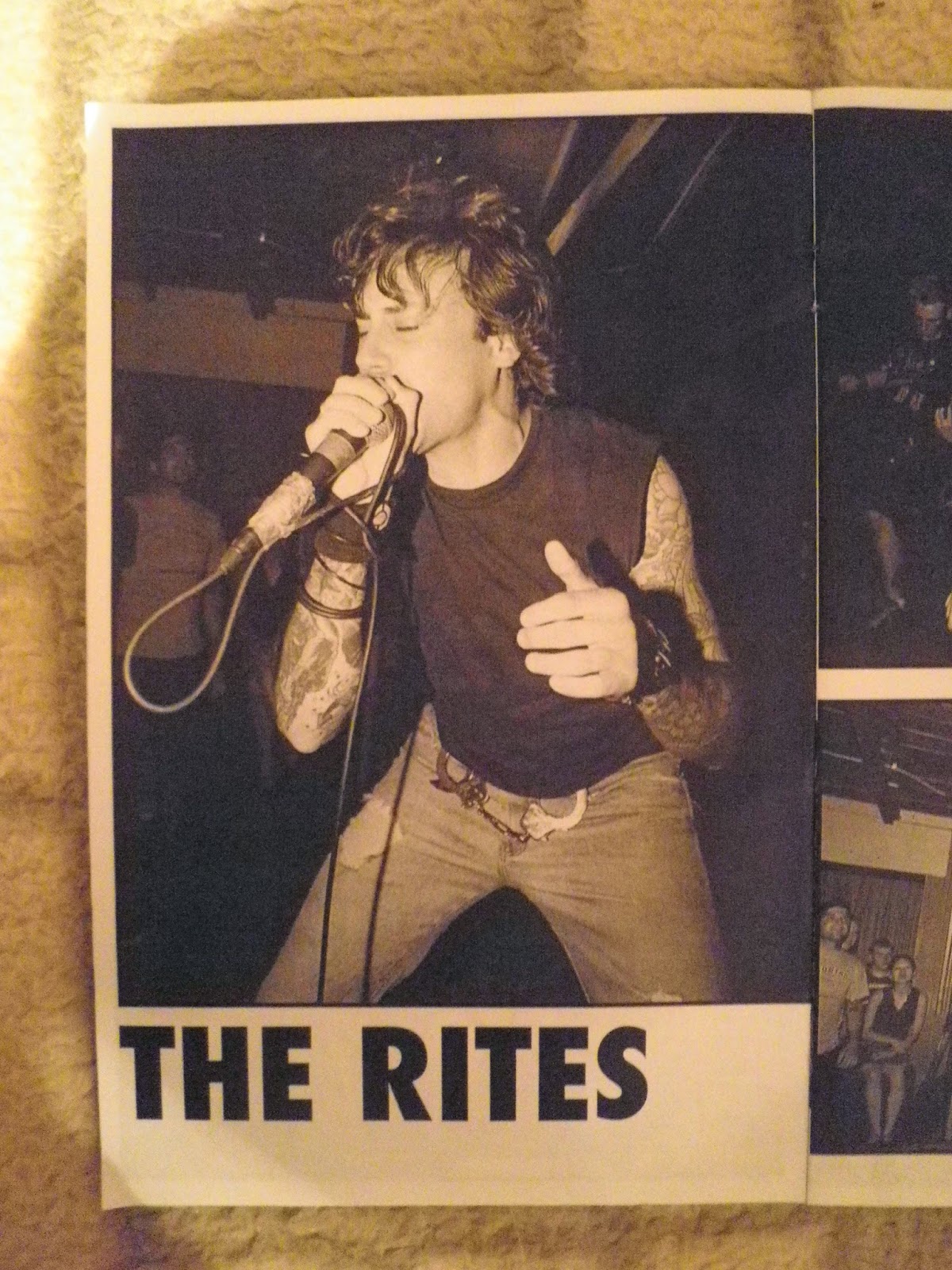 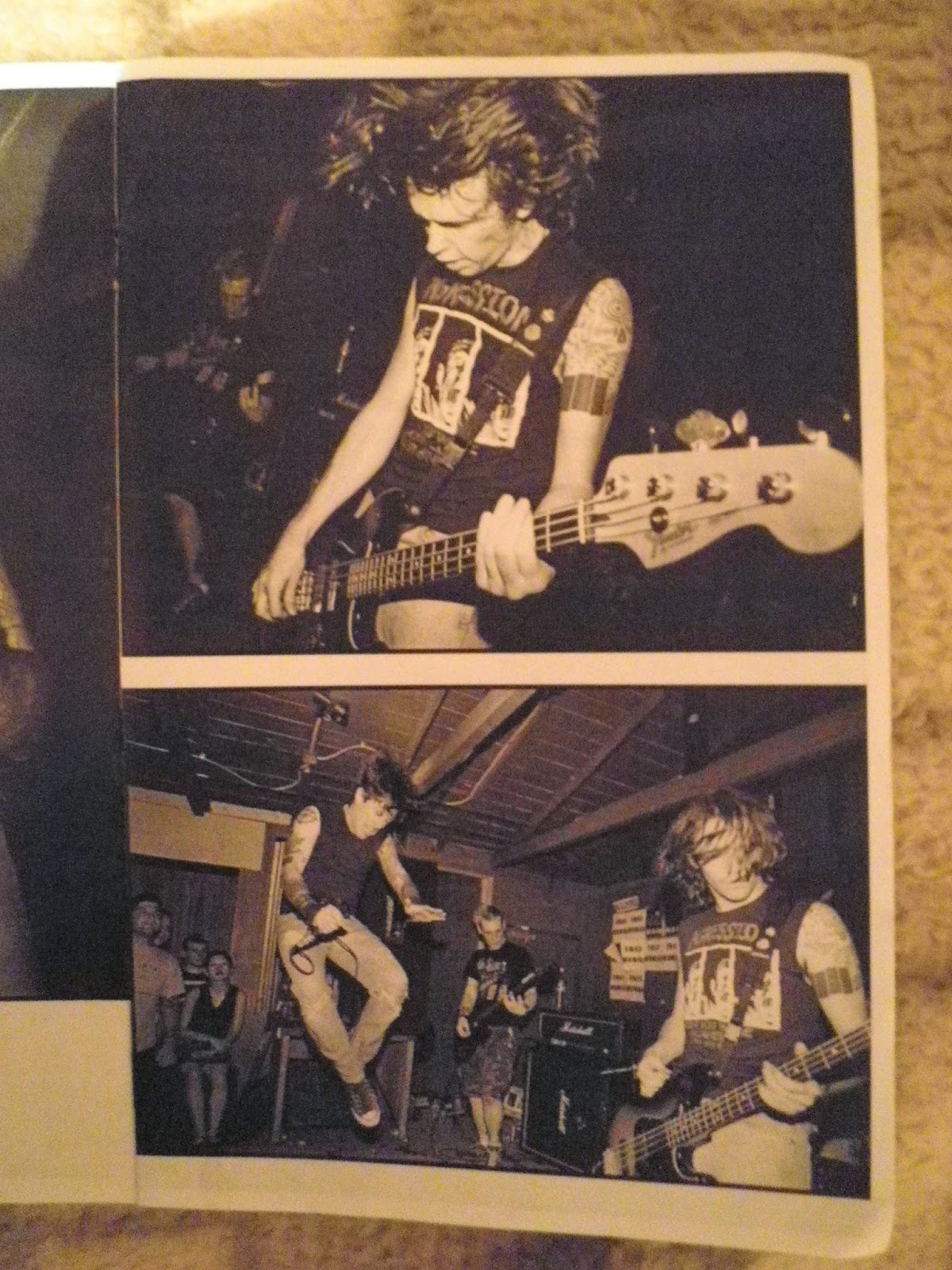 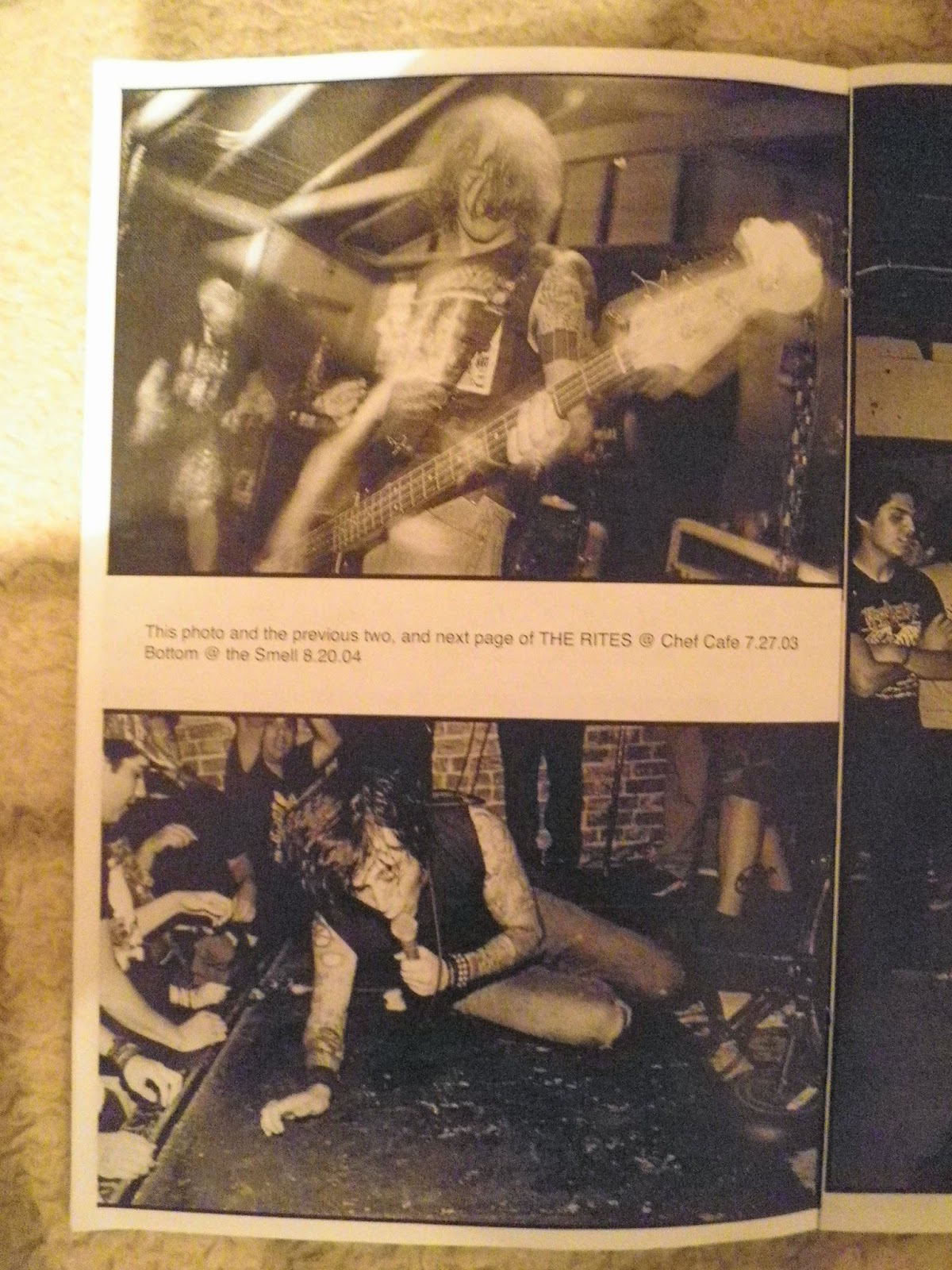 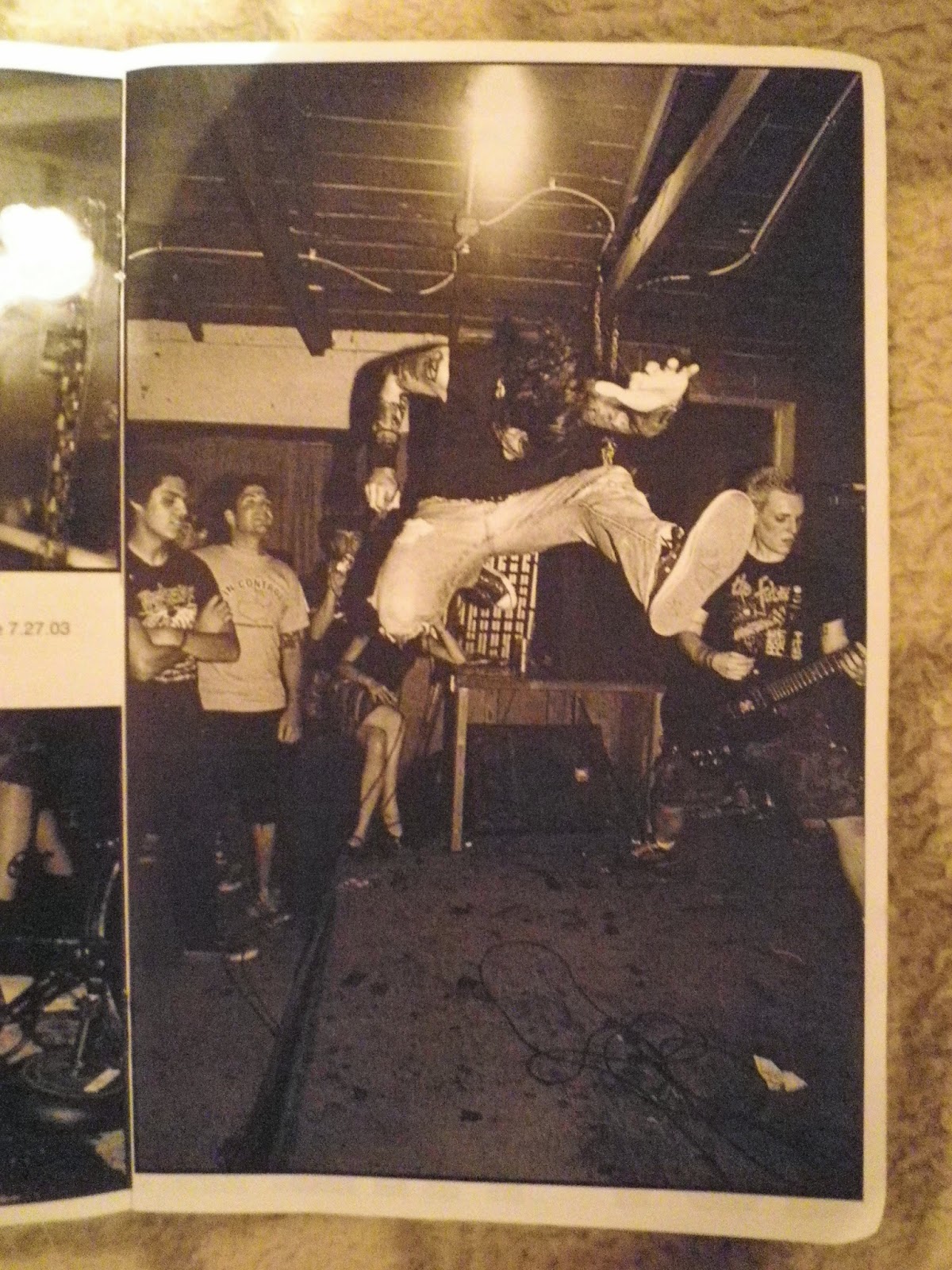