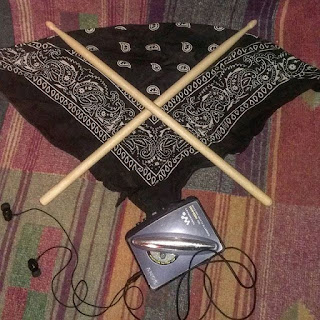 Soooooooo, I haven’t written for the blog for quite some time. There are few reasons for that. First, the technical problems. All of my computers decided to give up on me during last year. First, the laptop, then the PC and then some crappy laptop that I was using in emergencies like this one, but that laptop also refused to live one day. Second, in last few months I was finishing the new issue (# 18) of my zine IOSC and that was a lot of work. I had lot of writing to do and to complete that issue, so it seems that I cannot do both things at the same time, the blog and the zine. So, I concentrated on the zine in last few months and now that the new issue of IOSC is finally out, I am back writing for the blog. 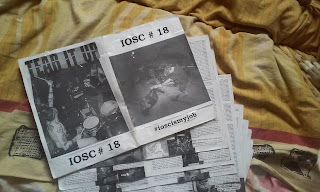 From the last tour that I have played with Rules that we did together with Left To Starve through Europe in September of 2016. I haven’t played any shows with any band. That is pretty long period when you think of it (at least for me it is), but it was just a quiet period in last few months for both The Truth and Rules. But, that didn’t stop us in doing new songs, both bands added a second guitarist in the lineup and both bands are getting ready for the upcoming shows this spring. So, I am definitely looking forward to that. 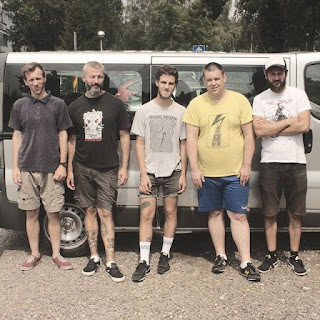 While I was finishing the last issue of IOSC zine and while I was still writing some stuff for the zine, I kept thinking more about the state of DIY hardcore punk in Croatia (or the whole ex Yugoslavian area) and as I was writing I was getting more pissed. Why do I still get so angry and why am I not satisfied with the current situation? Well, that is because I am pretty passionate about all of this DIY hardcore punk stuff and I don’t want some half assed version of it, I want the real thing! Some stuff that I wrote in the new IOSC issue might come as too harsh for some people and I was kind of obnoxious in some parts of my writings, but that is the thing! Who said that everything you see, read or hear concerning punk should be nice, not threating and that you should agree with. And even when I do come as a pretentious asshole sometimes through the stuff that I write or say, there is still a message in everything I write, say or do. And that is what hardcore punk for me was, is and it will always be, a strong message that makes you think, question things around you and yourself and that motivates you to do something! That is the simple but effective “philosophy” of hardcore punk! Hardcore punk is not for the whiners. Well, I can be kind of a whiner myself in some of my zine writings, but as I have already said, there is a strong message behind all of that. And I think that I am a doer. I think that punx should do passionate and pissed off hardcore punk bands and I am doing that. I think that punx should make passionate and thoughtful zines and I am doing that. I think that punx should dance on the shows despite what will someone think of you and when some bands move me, I do that (which is a rarity these days but that is alone another theme). I think that punx should use the internet to increase their knowledge about hardcore punk, for communication and to connect and expand the hardcore punk net with other punx all over the world and I am doing that. And I could go on with the examples but you get the point. It is simple as that, practice what you preach or shut the fuck up and do something! At least I am fucking trying, what the fuck have you done!?!

I am The Snake and I know that I´m Deadly! 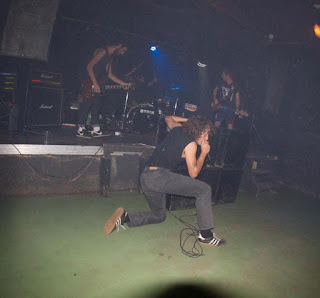