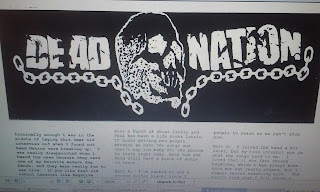 I’m not forgetting one of my main purposes for writing this blog and one and important is definitely my high appreciation for TEAR IT UP, one of the best hardcore punk bands that ever existed. Before Tear It Up, there was DEAD NATION, a band that is also extremely important in inspiring lots of kids and bands in DIY community to play passionate and fast pissed off hardcore punk and that it’s OK to say how you feel even if that sometimes means that you think how everything sucks and only getting out all these feelings and frustrations inside of you through playing fast & pissed off hc/punk make sense. Dead Nation was also important for forming Tear It Up because late Dead Nation and first Tear It Up line up were consisted of almost all same dudes.

Anyway, some months ago, one of the cool dudes called Andrew from US that I’m corresponding with about the topics like Dead Nation and Tear It Up sent me a cool interview with Dead Nation. The interview was published in Subsidized X Mess zine, issue 2, summer 2000 and as far as I know, the author was from New Jersey. But, that’s all I know about the zine because I don’t have the whole zine, just this interview. The interview was done in the last period of the band, probably few months ago before they broke up in June of 2000. Dave Ackerman (vocals) and Matt Wechter (drums) answered the interview. I like the interview and both Dave and Matt were pretty passionate in answering the questions and explaining what this band meant to them.

I guess that Dead Nation didn’t do much interviews and that most of the interviews they did were in their last period after Dead End LP came out. Still I’m missing most of the Dead Nation interviews because except this one, I only have two more, one from a Belgian zine called Stand Apart # 3 and the other is from Maximum Rocknroll # 210 issue. Both were done near the end of the band, actually the MRR view was done when the band was already broke up. So, if anyone out there has any Dead Nation interviews and you want to share it with me, write me, pretty please! The interview is in PDF format so just click on the link and download it. That’s it, the Nation are fuckin’ dead!

I am the Snake 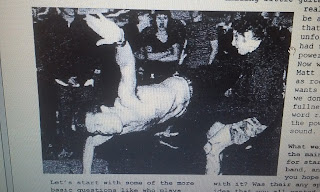 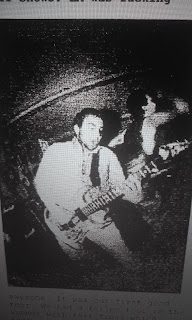 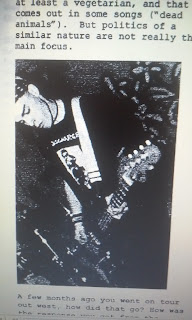 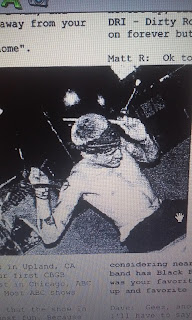 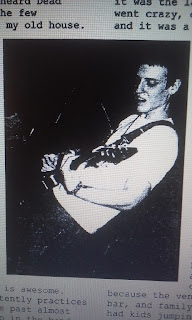